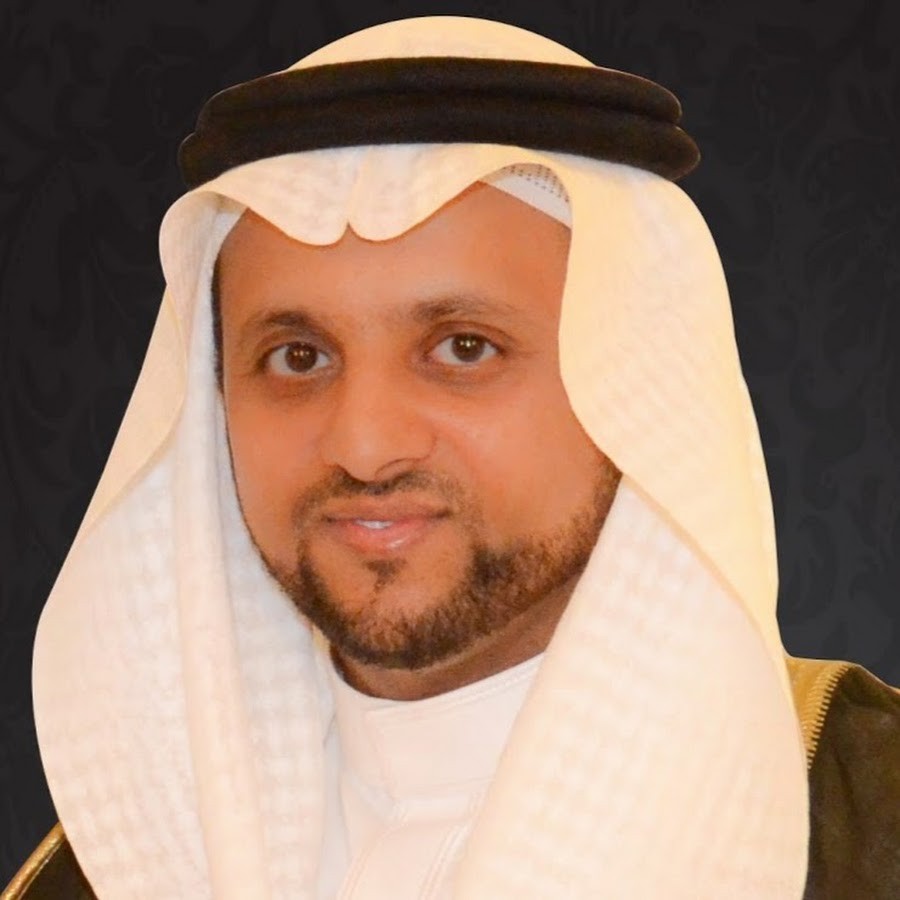 On-Demand Entertainment Innovator
Origin and journey :
A journey of life between the past and future :

He was Born in an Ideal  and average family,

It has directed him to be disciplined and be care about his study as an important goal for his life ..

He spent his first years alone. His great pleasure was to read and follow magazines

The coincidence has played its role when his only friend has invited him to take part in a student trip.

Enjoy the trip and the flow of ideas and activity .. His presence has emerged clearly ..

In a short time, he has participated in a number of school activities such as radio, agriculture,

the Scout Club,( Elmaksaf ) group and the library.

And was nominated for a number of school trips .. He has participated with enthusiasm and interest ..

His personality has been developed  with the activities available in different stages of the study .. And has gained a lot of knowledge ,skills and Relationships ..

In order to be able to establish a number of student clubs and manage them .. and participate in a large number of competitions and win .. inside and outside Saudi Arabia ..

Increase him with the fun,passion and looking forward to the best ..

After college he has immersed himself in the midst of practical life and family responsibility as a supreme goal for his life, which he wishes to be exceptional and extraordinary.

And then without introductions .. After over 40 years .. He has a wonderful family and a number of children ..

He has noted that most of what happened to him in life is (By the grace of God)  its the product of the talents, skills and abilities (limited), which he  has discovered and developed during his period of enjoying the activities (available) that he was able to participate in during  the different periods of study

As for before, during, and after that, he did not have anything great or distinctive that would bring him pleasure and benefit at the same time.

So he has the question:

One world .. Or two separate worlds?

After a deep thinking and research and follow-up of most of the challenges of our reality (social) , (professional) and (Economic) ..

The most important of which is the semi-recurrent question of almost every day:

How to spend time in a fun and useful way .. For ourselves .. And with our children ..

In order to answer in a way that makes the future.

He has founded the first center for research, studies and development of Entertainment .. To launch towards a new generation of unique future services:

The Generation of .. (On-Demand Entertainment)

In preparation for the promising future vision 2030 a.d

And set the goal of his life to be launched (Entertainment)

To build an integrated future world

Where happiness and achievement merge .